Are you willing to Learn about the PYNQ FPGA Development? PYNQ is Python+Zynq Development Environment from which you can get power of FPGA with Python Programming Interface.

Fact: You can do most of project of PYNQ-Z1 into PYNQ-Z2 with PYNQ OS.  While the PYNQ-Z2 have FPGA chip which have little more logical resources than PYNQ-Z1 FPGA. 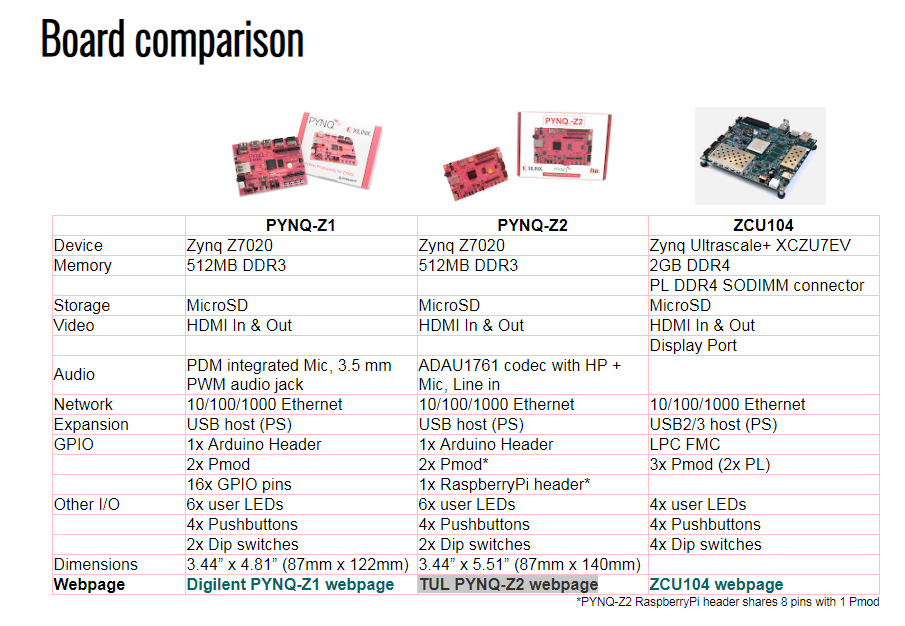 For any queries you can write to: info@logictronix.com or post at PYNQ support forum.